You are here: Home / Blog / Saying farewell is never an easy thing

And for the last time “hello”,

Now is the last week of my volunteer service and I would like to share the rest of my experiences with you. 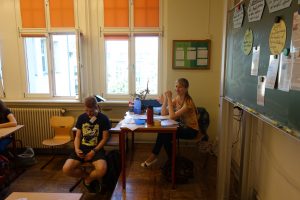 In June, we held several seminars on “extremism & populism” in the high schools Dresden-Cotta and Nexö. In doing so I was responsible for the energizer games, one of which we developed ourselves with a political theme. In addition, I conducted a group game in which the students should develop and present a plan to save or to overthrow democracy. Some ideas they came up with were very creative and gave us good opportunities for discussion. 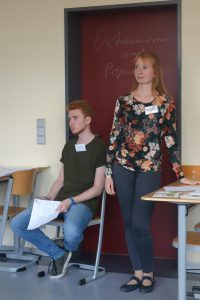 In my free time I made two very different trips to the small Danish island of Ærø and to Barcelona. On the first trip, I was able to enjoy the utter serenity of the little island and on the second I dived into the hecktic life of the metropolis and let myself be impressed by Gaudi’s masterpieces (like the Sagrada Familia). 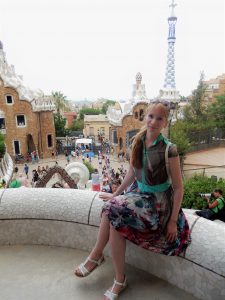 And then I also tried a few fun things in Dresden, such as cinema on the bank of Elbe and the Elbe Cycle Route.

Likewise, I wanted to outline that during my EVS I learned a lot and had a lot of fun. Thus, all my expectations were fulfilled. I would like to thank the sympathetic and nice PJR office team and wish them a pleasant working with the new volunteers!

Report from Lviv – Review of our Youth Exchange